I love when people let me in. No not into their homes to photograph them, well yes, but I mean when they put their guards down and let me see their true selves. It’s beautiful and honest. It’s easy to put up a barrier when you’re in front of a camera, especially when you’ve never been professionally photographed before. The photos below are of two people who are really into each other. You can tell they’re really proud of each other. They make each other happy when they’re together. They find each others quirks the best thing in the world. I told them I was going to spend a little time one morning and document that.

Kate and Ryan are two ridiculously rad people. They were two of the first humans I met when I moved to Portland in the summer of 2012 and have gotten pretty close with them since.  Both are Ohio transplants as well. Each super talented. Kate is a jewelry designer, hair magician and stylist. You should check out her work here. Ryan is a top chef and a killer musician and also looks a lot better in v-neck t’s than I do. Check out his tunes here. I photographed them in their southeast Portland apartment during my first One on One Photography Workshop I held last year . I really do love shooting in peoples homes, there’s seriously nothing more personal than the space you live in. 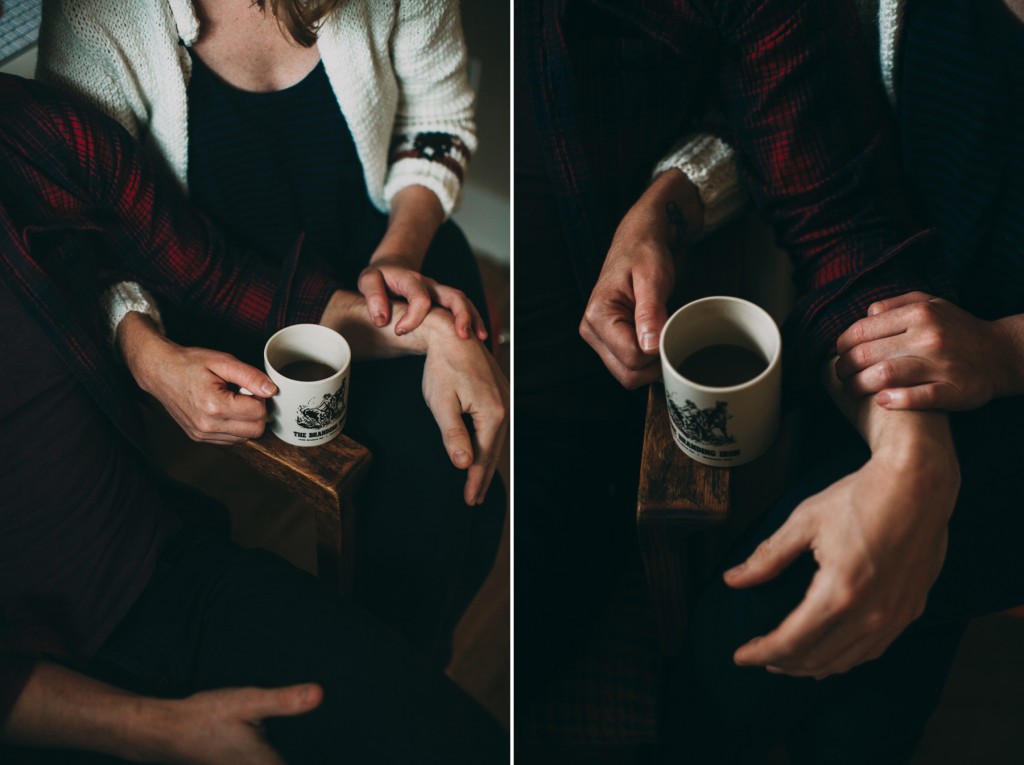 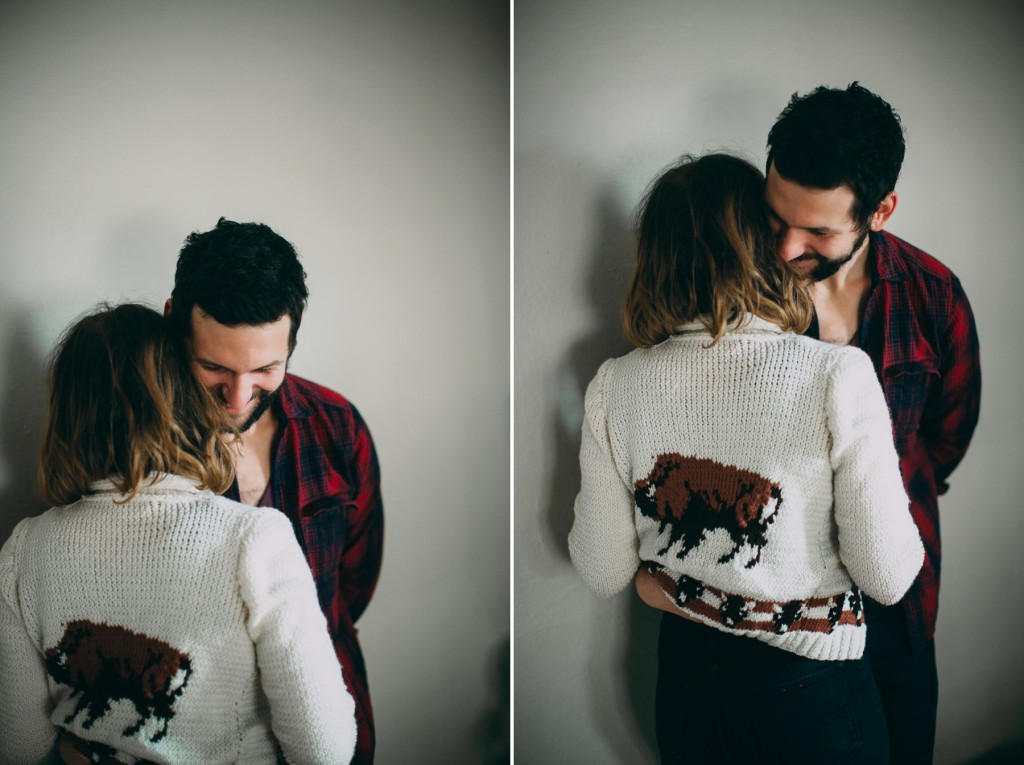 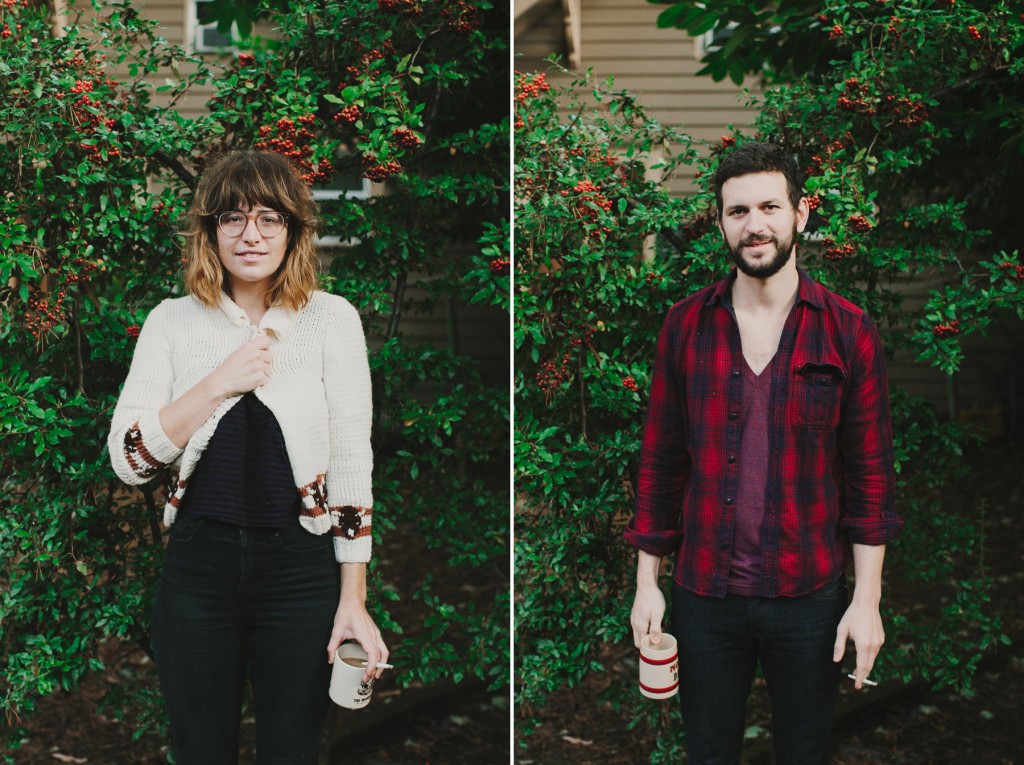 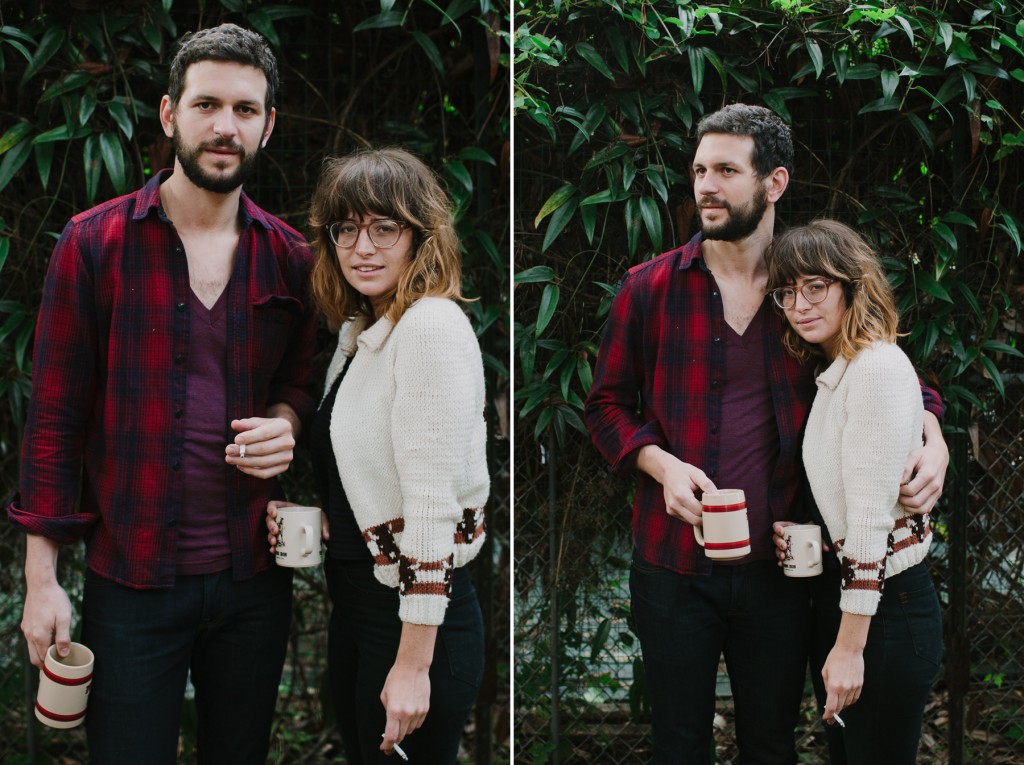